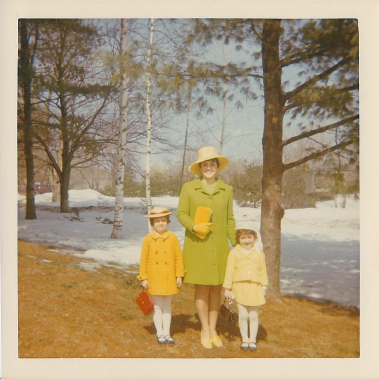 If you buy a home in a place like Thompson Lake, you’ll need to add a few dates to your calendar. Because of the abundance of fun outdoor activities, residents keep a close watch on the changing of seasons. One of the most significant days of the year in this regard is the “ice out” date for Thompson Lake, as well as the nearby Range Ponds and Tripp Lake.

For those who are unfamiliar with lakeside life, the ice out date is pretty self-explanatory. In short, it’s the day when all the ice is out, melted away by warmer weather. It can also be measured as the time when the path is clear from one end of the lake to the other. For most, the ice out date is celebrated as the moment when spring is finally returning, and enjoyment of the water begins for yet another year.

The exact date varies from year to year, but it usually falls sometime between mid-March and late-April. Here are the last six ice out dates for Thompson Lake, according to the Thompson Lake Environmental Association’s Facebook page:

Similarly, the Range Ponds Environmental Association points out April 20th as the date when the bodies of water are typically “iced out” by. After a particularly extreme winter here in Maine, it will be interesting to see how late this year’s ice out dates are.

Ice out is a great chance to begin enjoying the outdoors and everything that Thompson Lake has to offer. The loons will return to the lake as soon as there is enough open water for them. It’s also an ideal time to put your home on the market, or to begin the process of buying a home in the Thompson Lake area. Spring has always been a popular time in the real estate market. It gives buyers and sellers a chance to see or present homes in their best light, with flowers blooming, birds chirping, and sunny days in the weather forecast.

If you’re interested in buying or selling a home on or near Thompson Lake, Maine, take advantage of this exciting time and team up with Terry Hewitt, your local real estate agent who always know what’s happening on the lake. 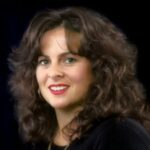